Previous
Next
Dr. Nick Wilson believes that the body is intelligent and is uniquely designed to heal. He holds certifications in nutrition, detoxification and advanced spinal rehabilitation, and served on the wellness advisory council for USA Wrestling, USA Weightlifting, USA Judo and traveled to Rio for the 2016 Olympics on an official capacity. He is a recognized public speaker, radio show host, natural health physician, and founder of Indy Family Chiropractic and Vitality First. 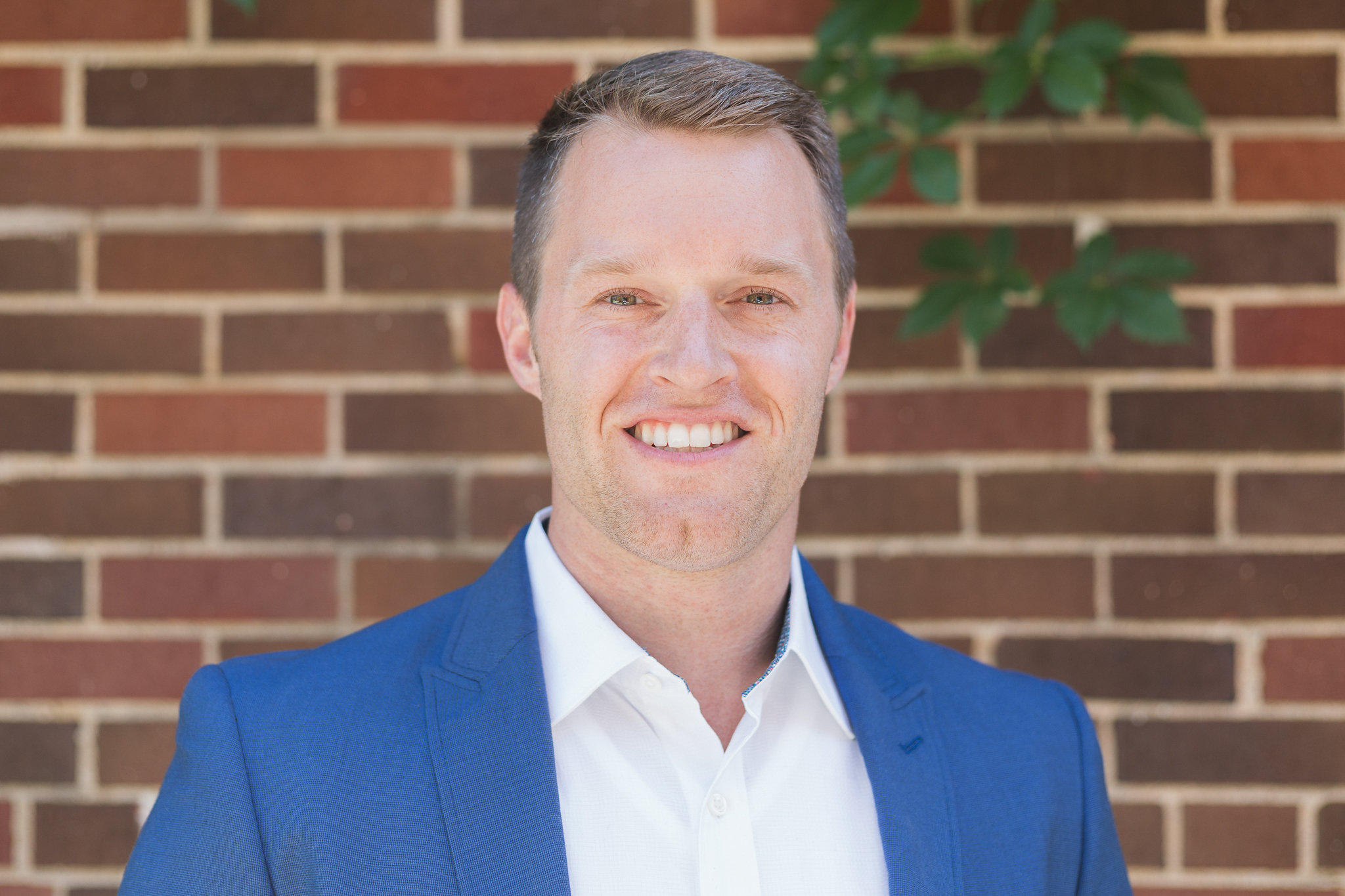 With a focus on chiropractic and a natural, holistic approach, we are here to help people better understand and manage their health now to keep them healthy long-term. MaxLiving is a proven system to develop a natural health and wellness plan for life, customized to you.

Founded by a group of dedicated chiropractors who wanted to help more people live better lives, MaxLiving is based on the chiropractic principle that your spinal cord is the information highway for your central nervous system.

With nearly two decades in business, an international network of Health Centers, and partnerships with top tier organizations, we’ve developed a scientifically-based holistic process founded on what we believe are the five core principles of wellness. Aligning your spine and correcting abnormalities from stress or injury is at the core of our unique 5 Essentials® approach to maximizing your nerve supply for good health.

We believe there are 5 Essentials® to good health — chiropractic care, the right mindset, pure and simple nutrition, exercise and oxygen, and minimizing toxin exposure. Our holistic lifestyle approach has been adopted by some of the most successful chiropractors in the country, transforming the lives of chiropractors and their patients since 1998.

Stand for Health Freedom (SHF) is a nonprofit organization dedicated to protecting basic human rights, constitutional rights and parental rights. Our digital advocacy center, launched in August 2019, lets conscientious Americans take a stand on issues that matter by giving them direct contact to their elected officials and others in positions of influence. The platform provides zero-barrier, automated access to lawmakers via email, phone, twitter, fax and video. What’s more, individuals can easily personalize their communication with well-vetted research and information that self-populates on the screen.

The grassroots campaigns that SHF spearheads are scalable, customizable and can be directed toward virtually anyone — from a state senator or supreme court justice, all the way up to the president of the United States. In December 2019, SHF launched multiple campaigns for New Jersey citizens who were in jeopardy of losing their religious exemption to vaccination. In just one week’s time, more than 80,000 emails were sent to New Jersey lawmakers through the SHF advocacy portal, which showed the immense opposition to the measure and ultimately helped stop it from becoming law.

SHF is building an infrastructure to educate citizens and for citizens to educate their
lawmakers. SHF has an estimated reach of one million advocates who are pro-informed consent, pro-democracy, pro-debate, pro-information exchange, pro-First Amendment, pro-science, pro-parental rights, pro-bodily sovereignty, and pro-conscientious decision-making. Together, we’re committed to reaching the people and making it undeniable to citizens and lawmakers that America still stands for health freedom.

fall in love with our features

Easy to use interface